Is there such a thing as too much choice?

In this day and age we are surrounded by so many choices. For example there are so many flavours of Coca Cola, you can get the original flavour, Cherry Coke, Vanilla Coke, Coke no sugar, Coke light, just to name a few. Countless types of chocolates, ice cream etc.…. we are absolutely spoilt for choice – pun intended, but is this a good thing?

According to science too many choices actually create a problem. It seems when we are faced with too many choices we end up quite overwhelmed, stressed and sometimes we don’t make a choice at all. Some sort of decision paralysis occurs.

According to a study by *scientists, a selected group of people were more likely to purchase a certain type of chocolate when they are faced with 6 choices rather than 24 or 30 choices. People in this study showed a greater degree of satisfaction when their original options were limited. When the selection is too large the energy needed to make the choice takes away from the enjoyment of making the choice. Having more options makes selections chosen less attractive. This perhaps explains the trend towards simplifying.

We need to spend more and more time educating ourselves so we can choose, the best phone, the best computer or the best running shoe. We are inclined to make errors in our decision making. As the amount of decisions increase so does the margin of error. The psychological effects of such mistakes are harder to swallow, because of the emotional outlay in decision making.

There exists some sort of paradox – the freedom of choice right along with the burden/ responsibility of making the choice. If we throw in the fact the decision fatigue is a real thing – things get incrementally complicated.

However, on the other hand having choice is a good – albeit necessary thing. The minute we perceive ourselves as not having a choice a sort of apathy/ helplessness/ depression can set in (based on work by Martin Seligman). Choice makes us autonomous, able to stand out, really a vital part of our identity as humans.

Thus the paradox. I don’t quite know what the right balance of choice is but I guess this is food for thought. Just how much choice is too much?

2.      The Paradox of Choice, Why More is less by Barry Schwartz

3.      Image source: The Paradox of choice in Human life by Turbo Totuga (reddit) 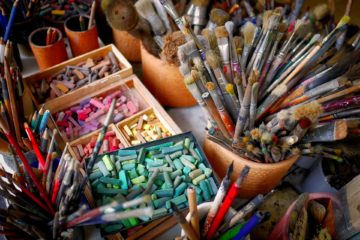 Why is Art Important in Dark Times?

There are so many forms of art, dance, painting, poetry, photography, architecture. There have been various artistic endeavours during historical crises that have lifted human spirits.  A recent example: violinist, Lena Yokoyama played for healthcare Read more… 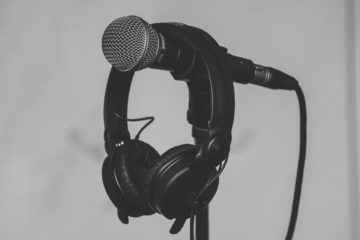 3 Podcasts that changed my way of thinking

A podcast as defined on Wikipedia: “A podcast, or generically net cast, is an episodic series of digital audio or video files which a user can download and listen to. It is often available for Read more… 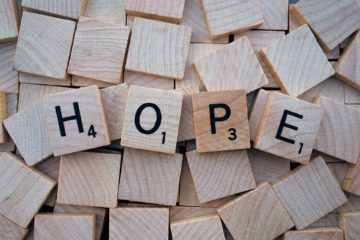 The Value of Hope

Hope is defined as an optimistic state of mind that is based on an expectation of positive outcomes concerning events and circumstances in one’s life or the world at large. As a verb, its definitions include: “expectation Read more…